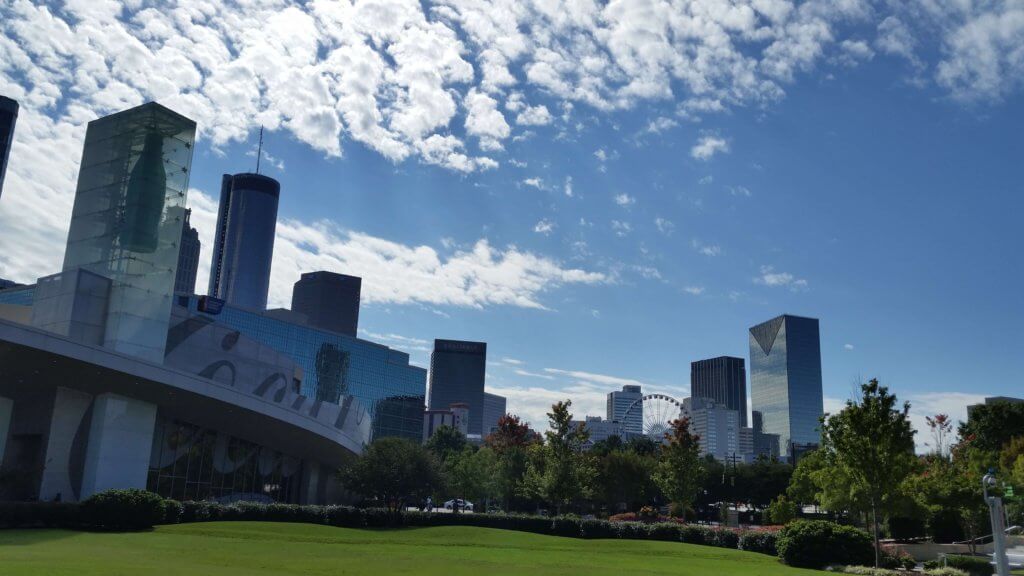 My love story with Atlanta started before I made the move across the pond, when I first came to visit a dear friend of mine in 2013.

During that visit as a tourist more than three years ago, I fulfilled my Atlanta bucket list:
the Martin Luther King memorial site, the World of Coca- Cola, CNN, and the Georgia Aquarium.
On my last day here, while I was relaxing at Centennial Olympic Park, listening to the sounds of kids playing it hit me: I knew I’d come back one day and not as tourist.
“Atlanta chose me”, I tell people when they ask me why I moved to here and I’m so glad she did.

People warned me before my big move with the usual “Atlanta is boring” or “There is nothing to do there” and “Why would you want to live there?”
I refused to believe the naysayers.
Could one of the biggest cities in the US really have nothing to offer?

So when I arrived, with help from friends in Atlanta, especially an old roommate, I discovered the small things Atlanta has to offer that make it really special.

Each time I cross the bridge on 17th Street next to Atlantic Station and catch a glimpse of the Atlanta Midtown- Downtown sky line, I fall in love with the city all over again. The nights I dance at a music concert at Phillips Arena or scream my head of at a Hawks basketball game or walk through Centennial Olympic Park, that’s where it hits me. Flashbacks ensue to the time I was a tourist here, charmed by Atlanta’s magic that I knew deep down the city encompassed. 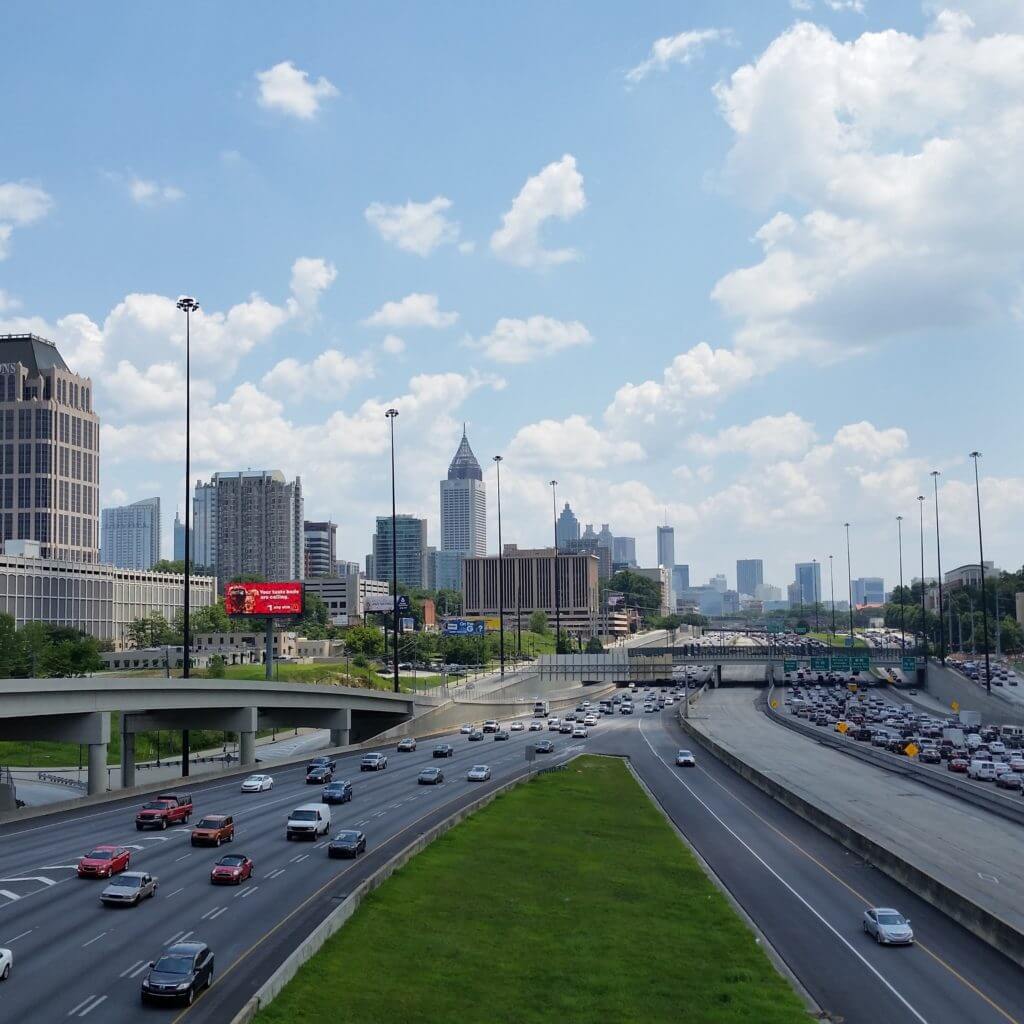 I love the fact that almost every spot here is part of history and has story to tell.

Small side streets, fading signs, and old wooden homes- each and every block is a part of history – each one has a story to tell. There are neighborhoods like Edgewood where Martin Luther King was born and started his journey. Buildings like Ponce City Market was the city hall back in the 90’s, and a SEARS, ROEBUCK & CO building since 1925 but it now serves as a huge reminder of what Atlanta is becoming.
The Varsity, a drive-in from 1928, during home Georgia Tech “Yellow Jackets” football games completes the full game day experience with its famous hot-dogs and burgers.

And then there’s the Clermont Lounge.

You can’t live in or visit Atlanta and not experience Clermont Lounge, the oldest strip club in Atlanta from the 60’s. I can imagine your faces. You’re thinking to yourself, “Why the hell is this girl recommending an old strip club?”

Why? Because it is one of the coolest spots in the city. “The place where strippers go to die”, as Lady Gaga describes it. This club is one of my favorites spots in ATL. Let me set the scene for you: Settle into the underground, sketchy feeling. The walls are old, music is blasting from the jukebox and there’s a tangled mix of hipsters, college grads, bachelorette parties, and celebrities. Lots of lots them.

This Atlanta experience is tip of the iceberg. Everywhere you go in the ATL, without even trying, it’s easy stumble upon amazing pieces of history. 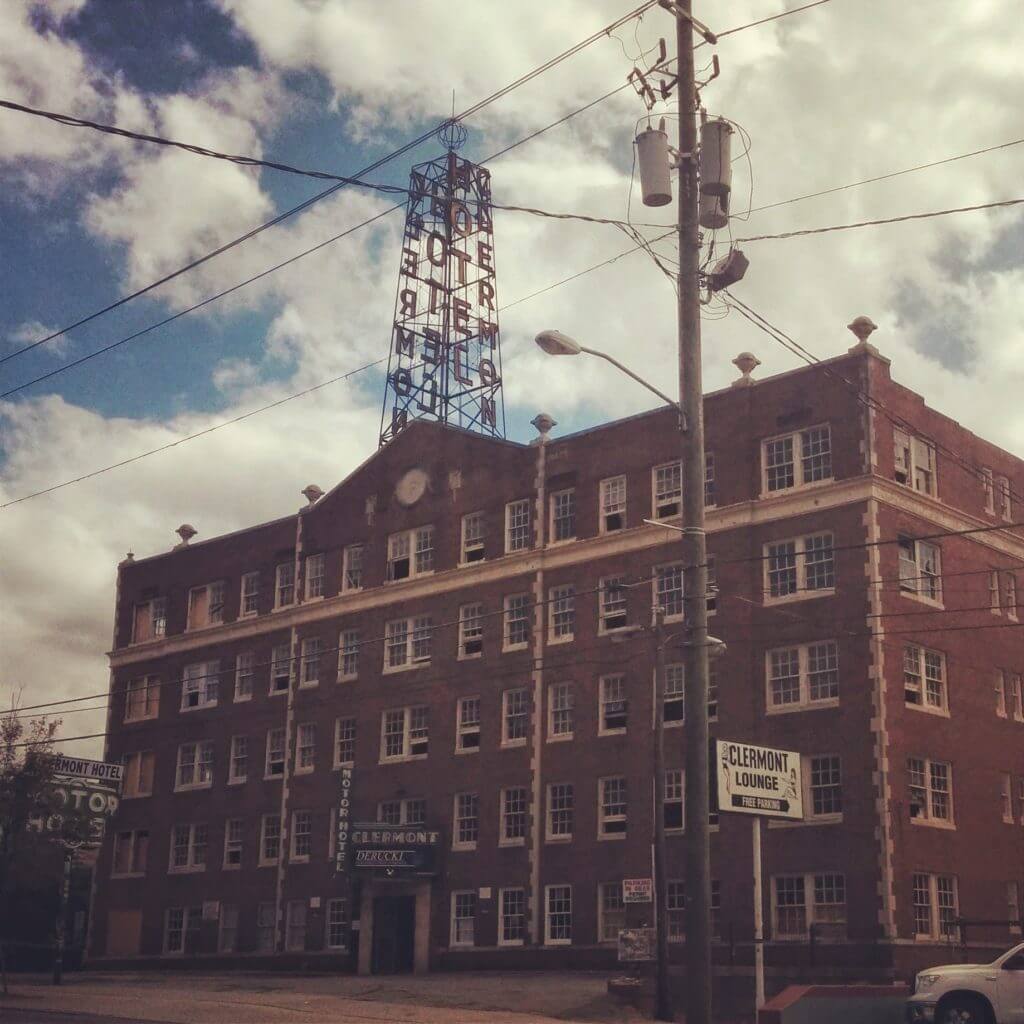 The other great benefit to living in Atlanta: the food.
My biggest passion in life is food, and yes, I am foodie. Unfortunately, there’s no magic pill so that I can eat and not get fat. If one gets made I will be the first to try it. Seriously, until few months ago, I believed that yoga and some kettle chips might be the balance I needed to stay in shape. Let’s just say, it’s not. So, I started to working out. I hate it but I am willing to make the sacrifice for great food. And there’s enough delicious food: fried chicken, fried liver, fried okra, and basically, every type of food. Other staples include corn bread, grits and of course, BBQ.

Anyway, I’m a professional baker with the hopes of one day owning my own shop. Until then, I take great pleasure in watching my friends’ faces when they try my concoctions (Yes, I wish I had a chef friend cooking for me, like my friends have me baking cakes). Food, for me, represents passion, love art, culture. I can talk and eat forever, though not at the same time.

The South in 2016, has moved far away its fried food image. Yes, you can still find the traditional dishes at almost any hole-in-the-wall restaurant when you visit, but cities like Atlanta, New Orleans, Austin and Nashville create their own unique foodie scenes.

In the last two years I’ve been here, I’ve been to so many restaurants, yet somehow my list is just getting longer. 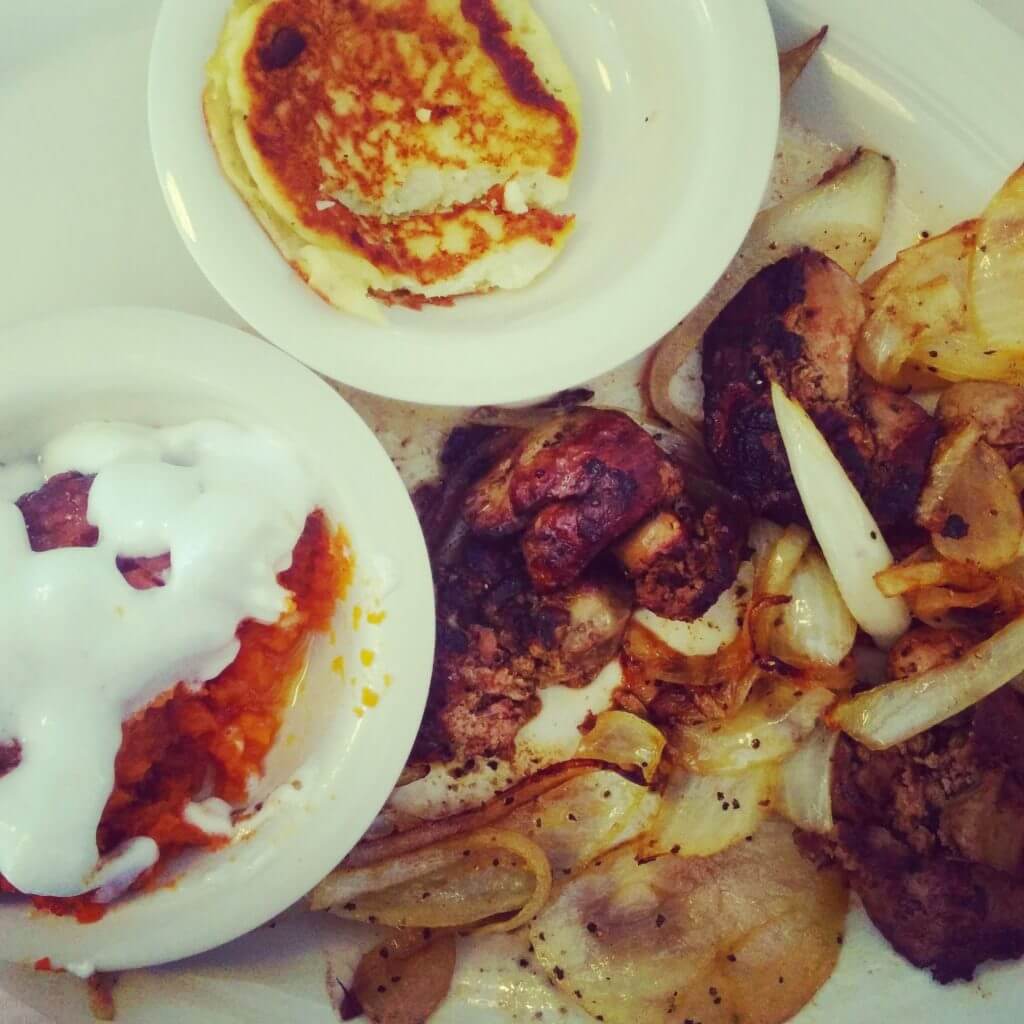 My name is Hagar. I’m 38 years old, born and raised in Israel and live the life of a teenage girl; therefore, I appear in my 20’s. Three years ago, (can’t believe it has been … END_OF_DOCUMENT_TOKEN_TO_BE_REPLACED