I saw this message when I opened my Bubble (a dating app).
I felt discouraged. This is how the dating scene has become, no personal interaction what so ever, everything is shallow and instant. 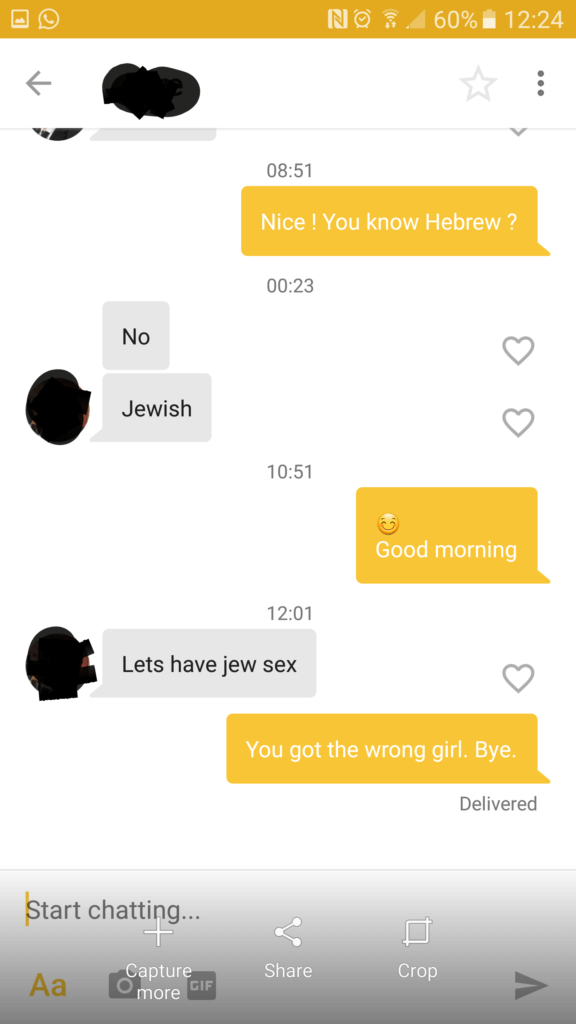 People keep asking me, “How come you are still single?”

If only I had a penny every time I have been asked this question; I could buy a lot of things I want and don’t need.

A few years ago I didn’t want any relationship, and it took me a while to realize it and admit it, mostly to myself. I was dubious after a relationship that lasted several months but was full with emptiness, pain, betrayal (his), and I became my own shadow.

“Hagar!!! what’s wrong with you, I don’t know you like that. Down, lonely, not talking to your friends, ignoring all the warning signs. You have to get rid of him…” my best friend said.

Two days later, I kicked him out from my apartment and started a new journey.

I had a blast in Tel Aviv; I worked hard, I traveled, I went out, drank, danced, laughed a lot. I met new people, and new guys. I had casual sex. I enjoyed every minute.

After a crazy year in Tel Aviv, I went back to my parents’ house in the suburbs.
When I left Tel Aviv I thought the world would end. Looking back, leaving Tel Aviv was one of the best thing that ever happened to me.

“I think it’s time to meet someone” I said to my friend.
“Get inside Tinder, sure you’ll find someone” he said.
“Tinder?” I replied with question mark on my face.

He downloads the app to my phone, explained to me how it works, and sent me on my way.

Full with new hope, I drove to another single friend of mine to spread the word.
We both sat on her couch attached to our phones for two hours and move the screen left and right. Enthusiastic when we have a match, laughing, get angry, examine mutual friends in Facebook.

Everything without moving off the couch. No one came to pick us up on a date, we are not getting ready to go out, just sitting there like couch potato.

I have been complaining for years about the dating scene- it has become hard to tolerate.

I do not remember when was the last time I walked into a bar and man let me use his chair.
I cannot remember a guy sending me a drink when he likes me.
Everyone connected to their phones nonstop; Me too.

At what point in time men stopped trying to woo women and women stopped wanting it to happen?

When my friend showed me Tinder for the first time, in my romantic point of view, I thought the app will allow men and women to be together in the same bar or café and will be able to meet and get to know each other. I don’t think people today remember how to talk to each other.

Tinder and all other dating apps making the dating search to a shallow dialogue.

“So don’t use the app,” you’re probably saying to yourself.

You are right. I tried.
The amount of times I downloaded these apps in my mobile and deleted them are endless.
Absurdly, this is the playground nowadays and if I want to be a part of it I should be in.

So I downloaded, Bumble.
Application created by a woman. It is Tinder but women supposedly “set” the rules- Big. Fat. Lie.
We do not prescribe any rule if men did not reply to a message or asking for sex in their third text.

Seeing his message made me choke with tears; and I write these lines in great pain.
No, not because I do not think I’ll find someone; I hurt the unbearable lightness of him sending that message and the unfortunate fact that there are women that will go with that.

I’m all for sex (There are a few guys in the world that will testify that this is true).
But even for sex itself we should work to get it.

Invite her to a drink at the bar, not in your home. Be interested in the woman standing in front of you. You may find her worth a little more than a fuck (or not) but at least you made her feel special.
It’s so easy to woo a woman, and you guys know the trick; dammit, god created you with a gift so why not to use it?

And for us women, we want to be courted and when woman says she is not, she is lying to herself.
We want to stand in front of the mirror for hours and get dressed, we want to consult with our BFF and we want to feel butterflies.  So why the hell we settle for so little if we deserve a lot more? 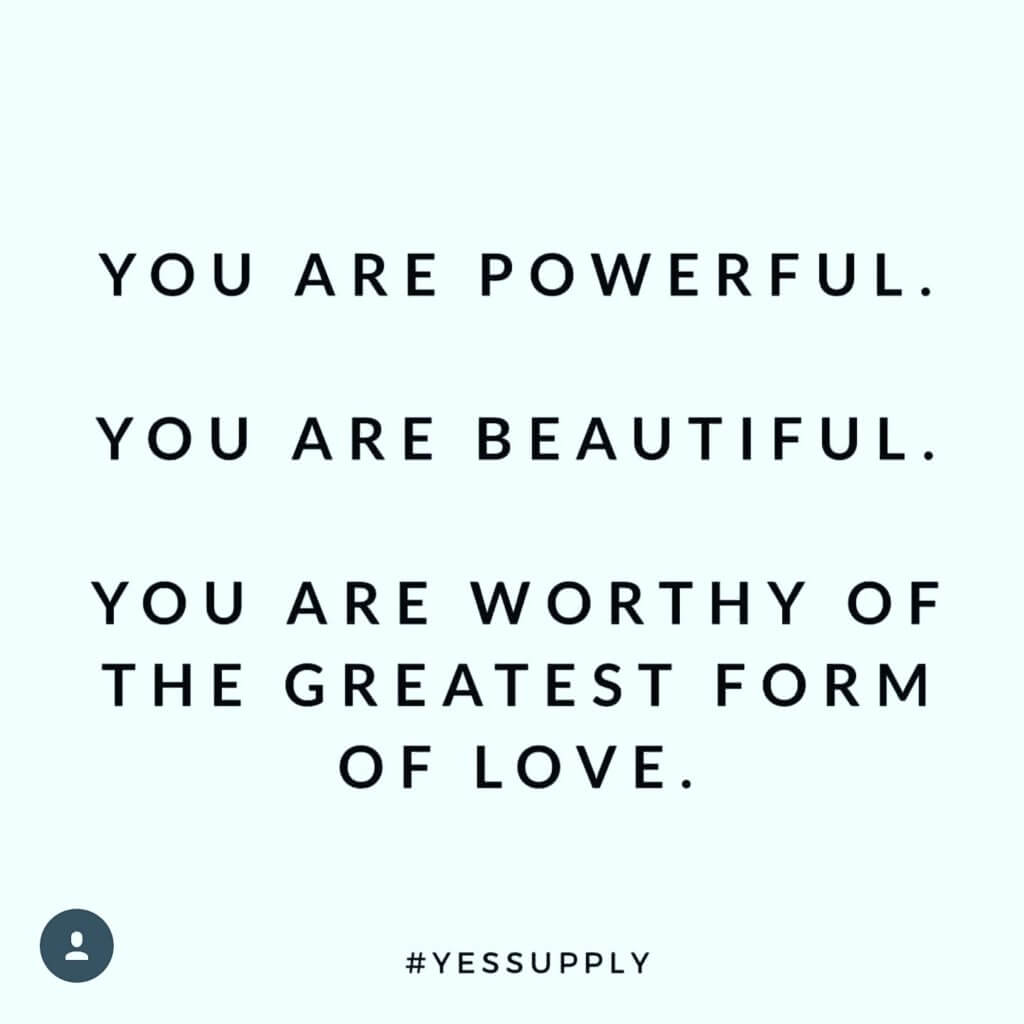 So how come I’m still single?

The answer is very simple, I didn’t meet the man that would make me feel what I wrote few lines up and be worthy of me. I am not prepared to compromise and I will not “go with the flow”.

It is likely that I will continue to go out and get into those apps.
I will get angry, and I will continue to wonder why I’m still using them; and then, one day he will come and he will be all I wish for myself. There is a possible chance that I will never meet him; my happiness is not depending on me being with a guy.

My name is Hagar. I’m 38 years old, born and raised in Israel and live the life of a teenage girl; therefore, I appear in my 20’s. Three years ago, (can’t believe it has been … END_OF_DOCUMENT_TOKEN_TO_BE_REPLACED