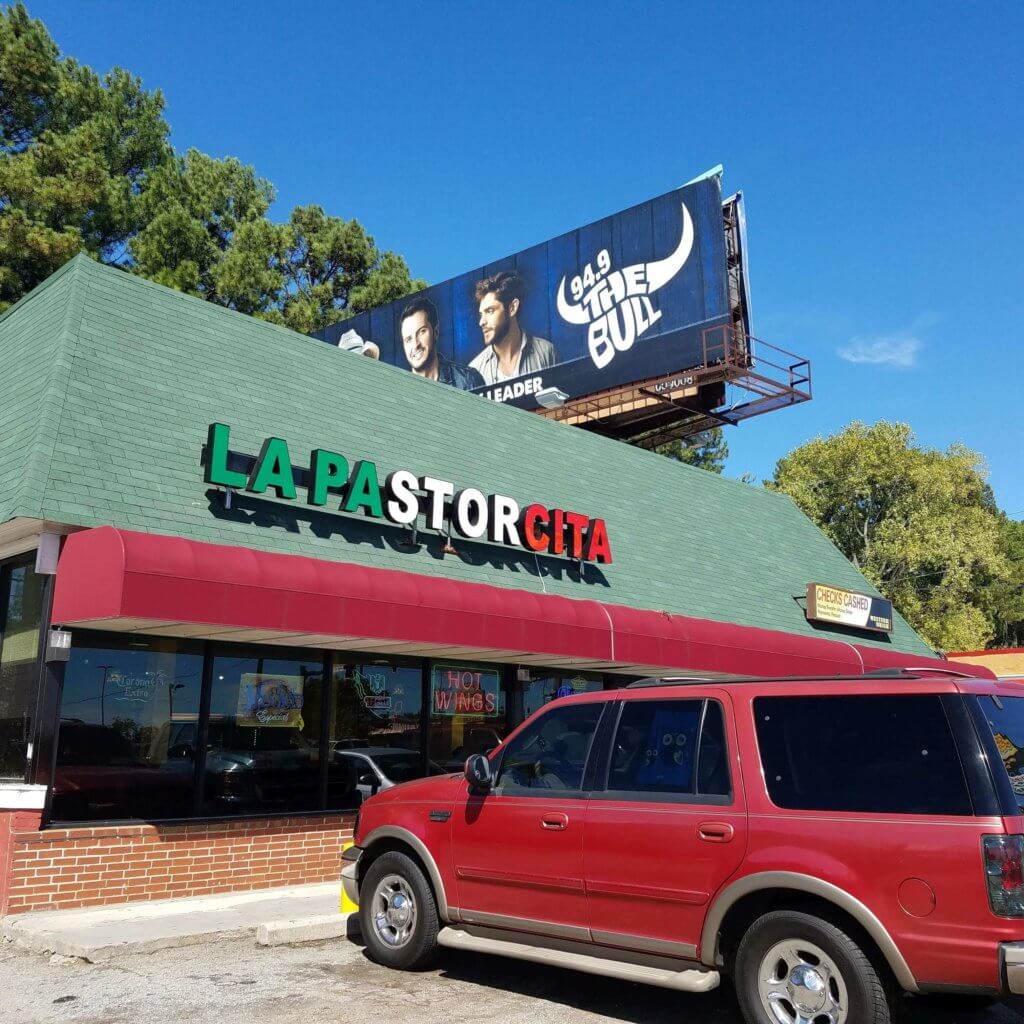 Long before I traveled to Mexico this last April, I discovered Mexican food.

I was never a Mexican food fan; back in Israel, it was not a big deal. Every time I went to Mexican restaurants here with friends, I didn’t know what to order, and whatever I ordered was not usually that good.
Chipotle was the closest thing to a Mexican food I used to eat here.

“We are going to have a Mexican dinner,” they announced, set the date, and divided the recipes.
“Hagar, you will bring Dos Equis beer, We will make Micheladas,” Inbar ordered.

A few days later, we met at Khushbu & Keith’s house.
This was the first time in a long time that I wasn’t in the kitchen helping.
First to arrive were the Micheladas, guacamole, salsa, and chips.

Then, they set the table with Mexican chicken, Shrimps, Tacos, steamed black beans, cilantro, onions, and lime. The table was so colorful I was totally surprised. 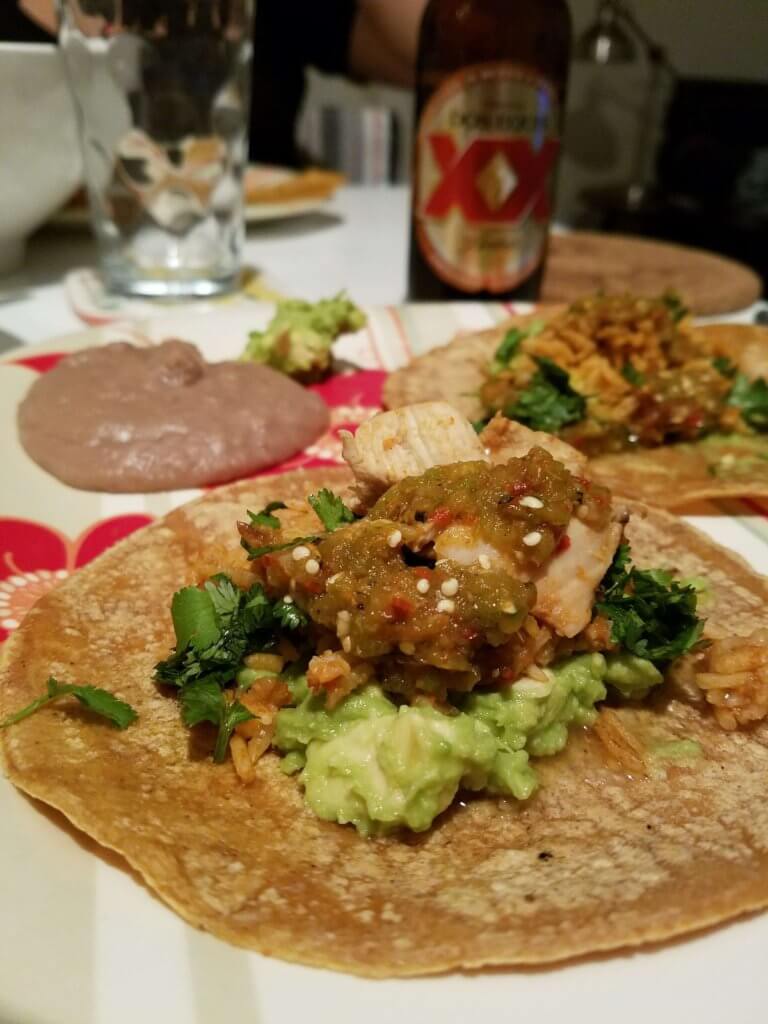 They showed me how to create my own taco, and I took a bite; it was so good. I will never forget the stimulation between my taco to the steam beans and my Dos Equis beer. It was history and cooking class all together. Both Inbar and Khushbu, together with their life partners, explained to me almost everything they knew about Mexico and Mexican food. 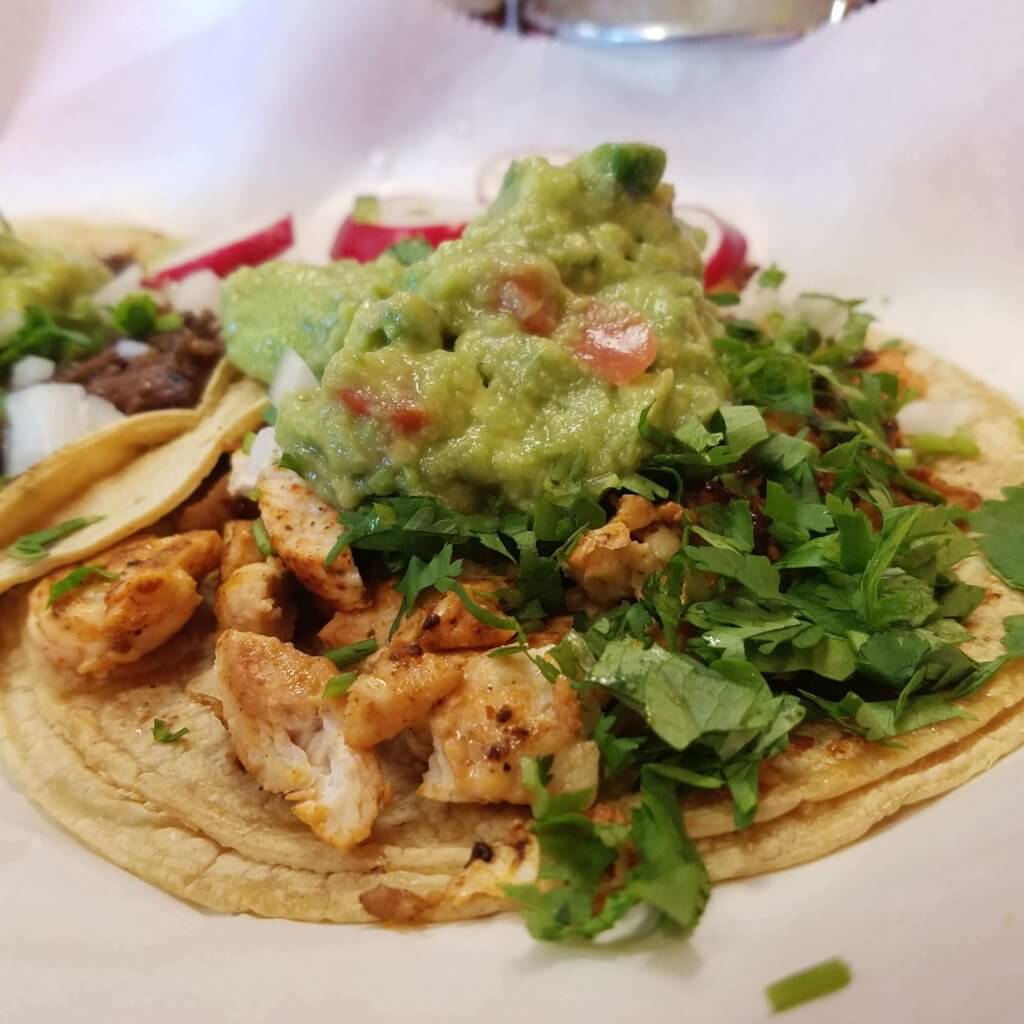 This is how I learned about La Pastorcita in Buford Highway.
“Hagar, if you want tacos like in Mexico, next time, you go to Farmers’ market. Stop by at La Pastorcita,” Inbar recommended. 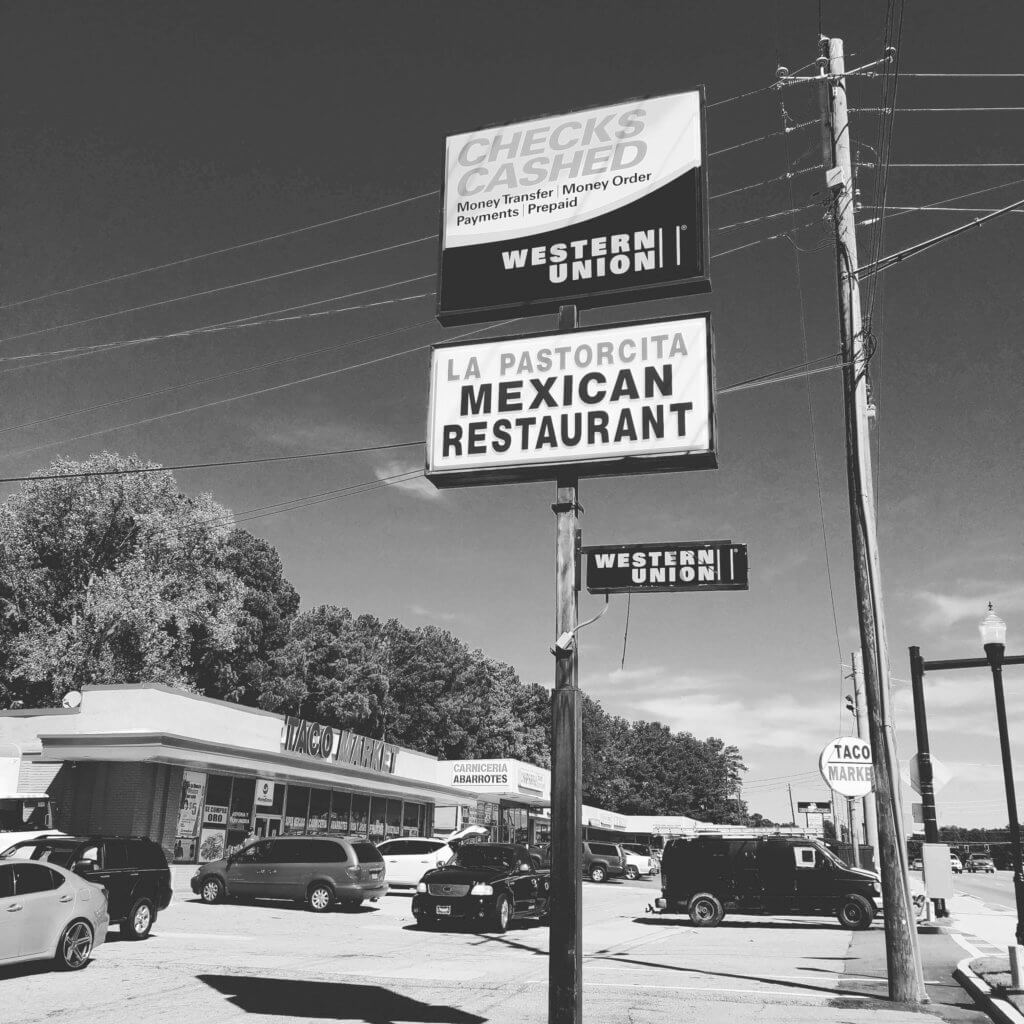 I did.
I got there at noon, looked around; everyone is Mexican. Everyone.
Latin music is playing and you can see Telenovela show on the TV.
The waiters handed me the menu in Spanish (!). I called Inbar to ask what to order.
10 minutes later, I had the same colorful table I had at Khushbu’s house. This is the proof! And for taste, you need to go try it yourself. 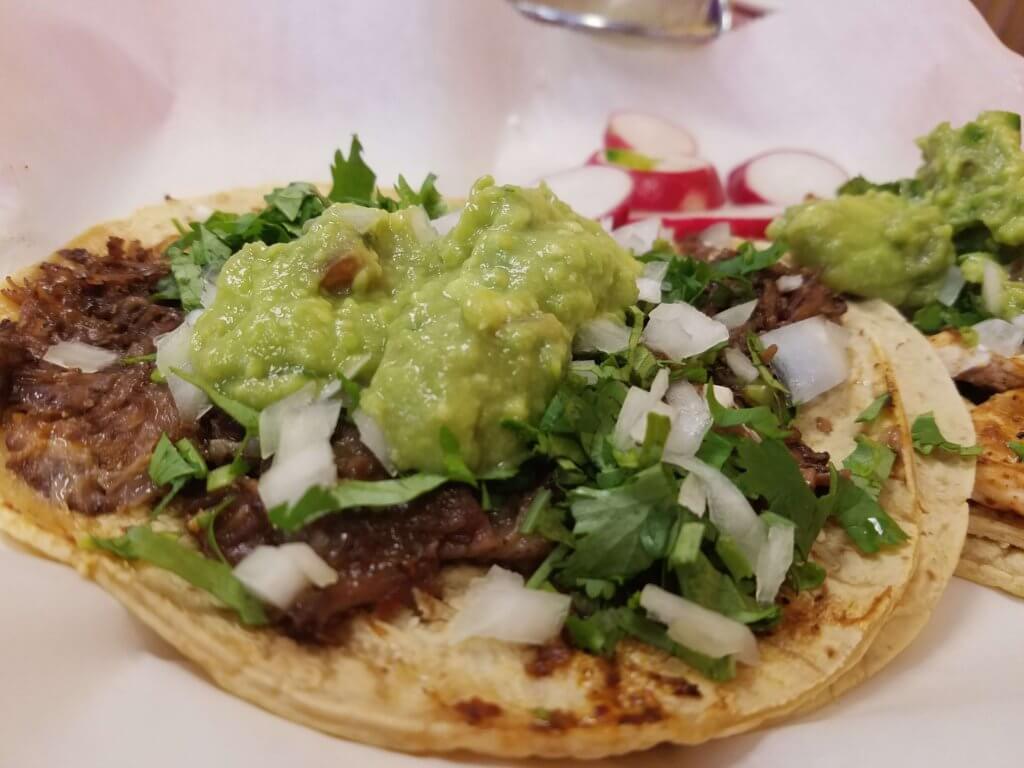 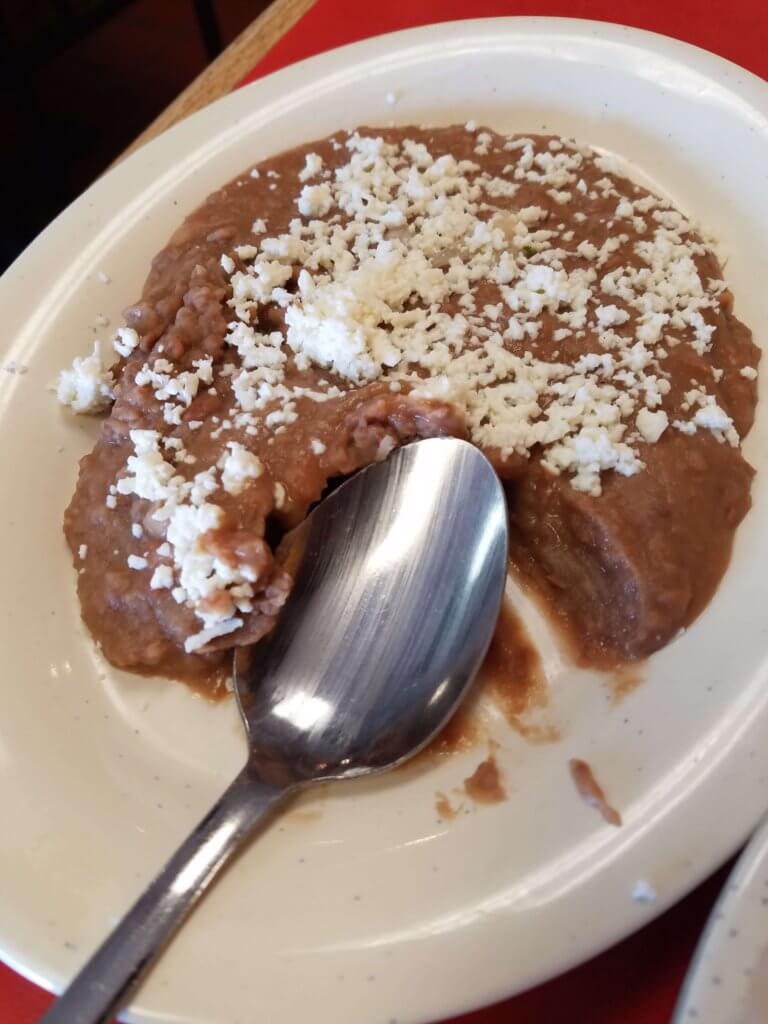 Now, I am craving for Mexican food.

My name is Hagar. I’m 38 years old, born and raised in Israel and live the life of a teenage girl; therefore, I appear in my 20’s. Three years ago, (can’t believe it has been … END_OF_DOCUMENT_TOKEN_TO_BE_REPLACED