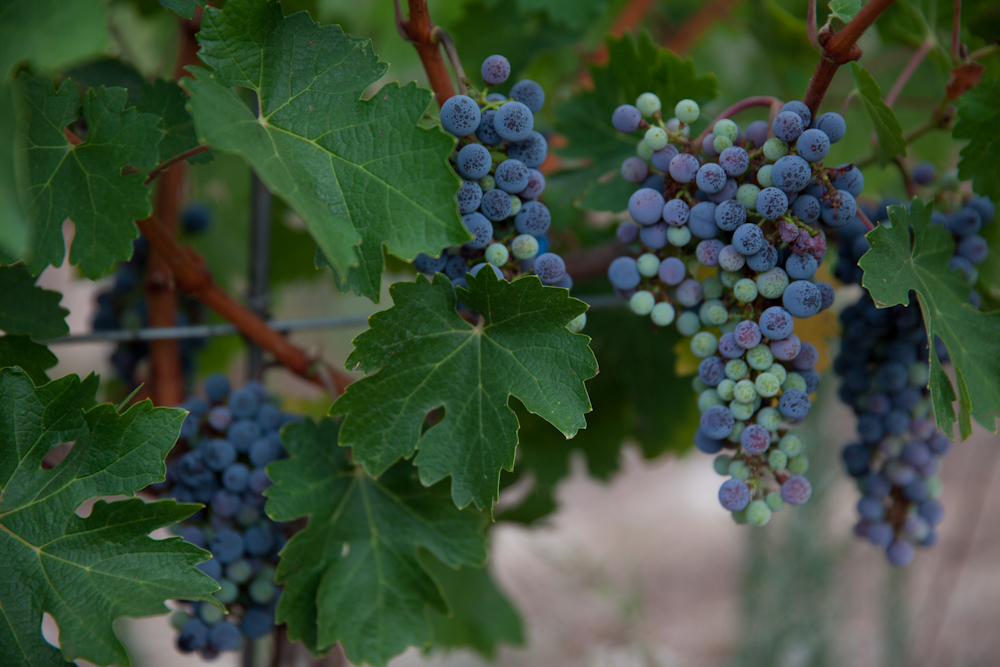 For those of you who do not know, I have a bachelor degree in “History of the Jewish people” from Ben-Gurion University with a specialization in “State of Israel” studies (yes, I am an admirer of David Ben-Gurion). Why am I telling you this?

It all started almost a year ago after I met with my friend, Tal, in Israel. What was supposed to be an innocent friendship meeting became a comprehensive investigation into the subject of Israeli wine, which provided me with another chapter in the history of the Jewish people, and what is better for a freak of history like me with a combination of wine?

I met Tal for Shabbat afternoon.
“I’m opening a bottle of wine until we decide what to do,” Tal announced.
“Which wine?” I asked
“I’m opening a special bottle for you,” she answered.
“Mmmmm ……” I was intrigued.

Tal arrived with two glasses of cool white wine.
We cheered glasses and took a sip.

It wasn’t too dry, kind of in the middle. It is the kind of wine I want to drink and eating a green salad with pieces of mango and shrimp while sitting with a friend and watching the distant sea.

Tal spoke and I sipped again from the wine, clinging to tastes and experience.
“Where is this wine from? Where did you buy it?” I interrupted her
Tal smiled, “Bat Shlomo Vineyards,” she replied.
“Is it an Israeli wine?” I couldn’t believe it.

Yes, it’s an Israeli wine!
We shared the “Sauvignon Blanc” by “Bat-Shlomo Vineyards”, and I could not really explain why I found it hard to believe although I repeat this countless time when I wear my Israel Ministry of Tourism hat.

Unfortunately, I don’t often drink Israeli wine in the US since it’s hard to get in Atlanta. Since there are so many other types, I guess I forget we have many Israel wines doing very well internationally. 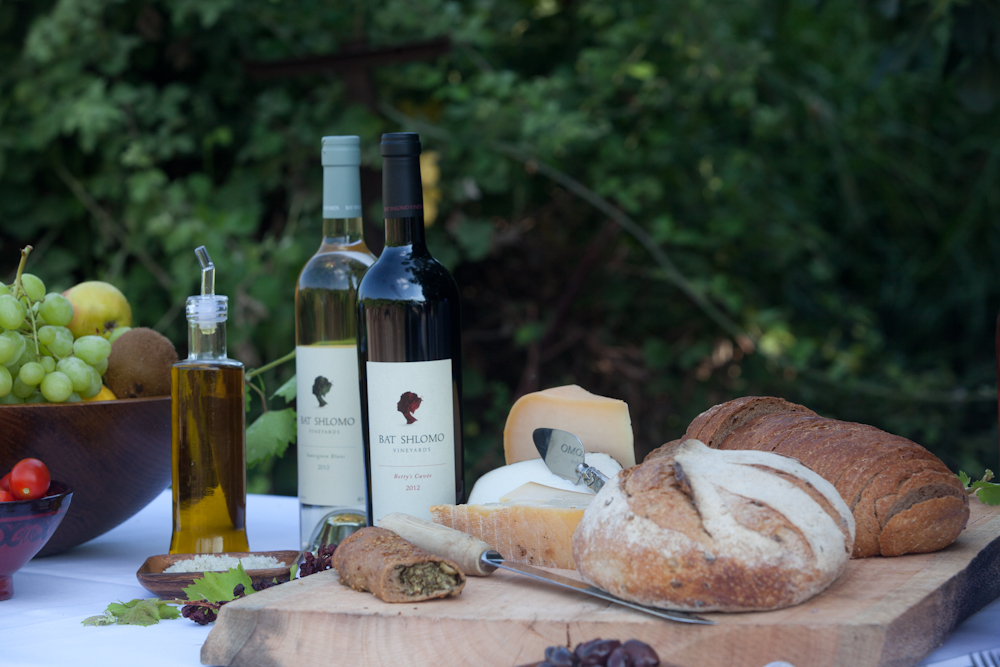 My love for wine began in my late 20s during my visit to Cape Town, South Africa in 2008.Until then, I didn’t really understand drinking wine; I didn’t really know what to choose and if I had a glass, I had a headache, so I figured it wasn’t for me.

Growing up, my exposure to wine was also minimal and my consumption was accordingly. Only during my visit to Cape Town, I learned how to make wine, how to drink it, and how essential and important it is (especially with food, but not necessarily).

Since then I have consumed wine regularly, trying to keep at least one or two bottles in the house.
My guilty pleasure is to sit on the balcony of my apartment at the end of the day with a glass of wine.

My experience with Tal and Bat Shlomo’s “Sauvignon Blanc” made me realize that I don’t know the world of Israeli wine, so I started exploring by presenting a query to Israelis on Facebook who don’t live in Israel. I was answered by 42 people out of 10,300 group members. The list of recommendations included: Recanati, Gamla, Pelter, Dalton, Golan Heights, Chateau Golan, etc.  The most popular: Castel and Golan Heights Winery.

If there was any doubt, my situation in the world of Israeli wine is not brilliant (to say the least), so I decided to take my experience with “Bat-Shlomo Vineyards” wine and use it to learn a bit more about the Israeli wine world. 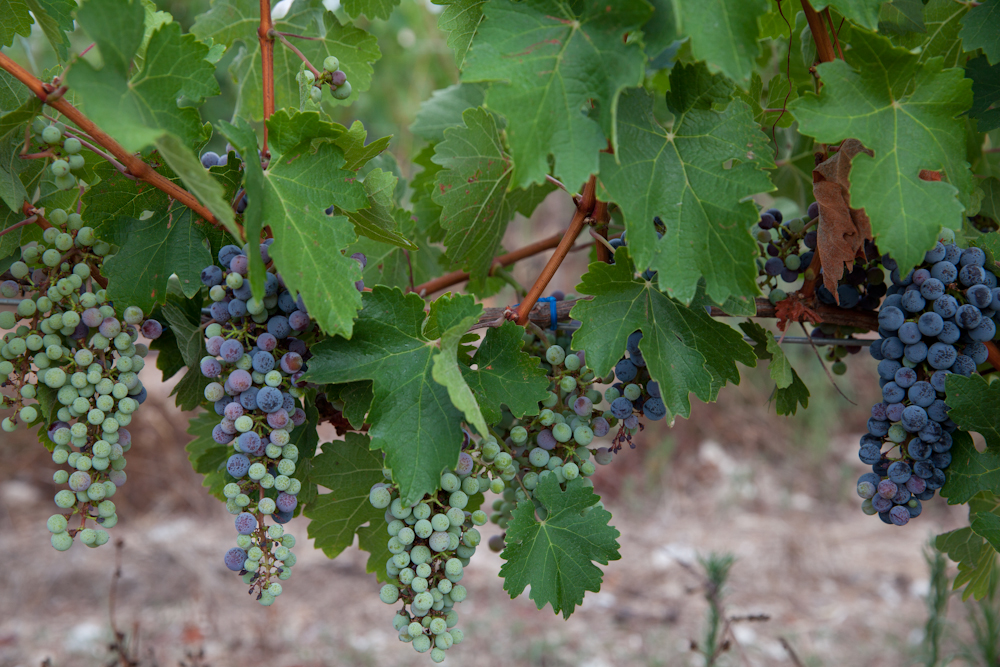 Fun facts I discoverd (or my personal history lesson) :

We all know Baron Rothschild, the one who brought grapes to Israel from France and wanted to produce Kosher wine from the Holy Land just to strengthen the connection between the Jewish community in Europe and Israel. The first grapes that were used in Zichron-Yaakov winery came from “Bat-Shlomo Vineyards.”

The year was 1909. New tenants arrived at “Bat-Shlomo” town to strengthen the workforce in the settlement; among the new workers was none other than David Green, later known as David Ben Gurion, Israel’s first Prime Minister.

In 2010, Elie Wurtman (serial entrepreneur, investor and founder of Venture Capital PICO Partners) and Arie Erle (winemaker from the Napa Valley, California) joined together to bring back the vision of Baron Rothschild and planted 15,770 seedlings. 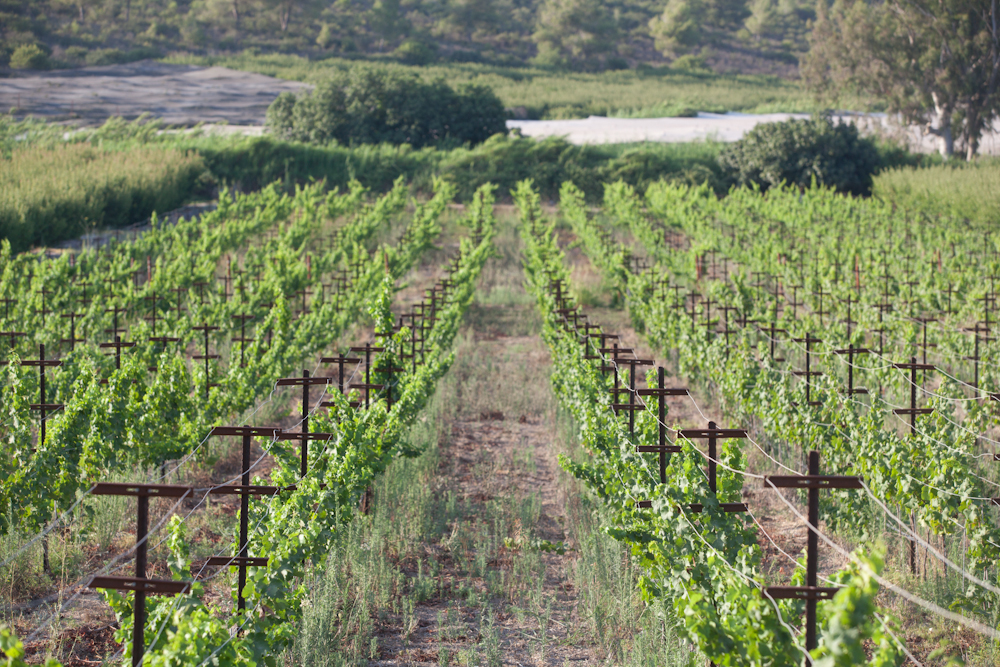 The maintenance work of the vineyards is shared by children from the “Regavim Baemek” boarding school, which connects children to the land of Israel and nurtures it. The influence of entrepreneurship and technology is evident both in wine production and in the design of the bottle of Sauvignon Blanc (sealed with glass). 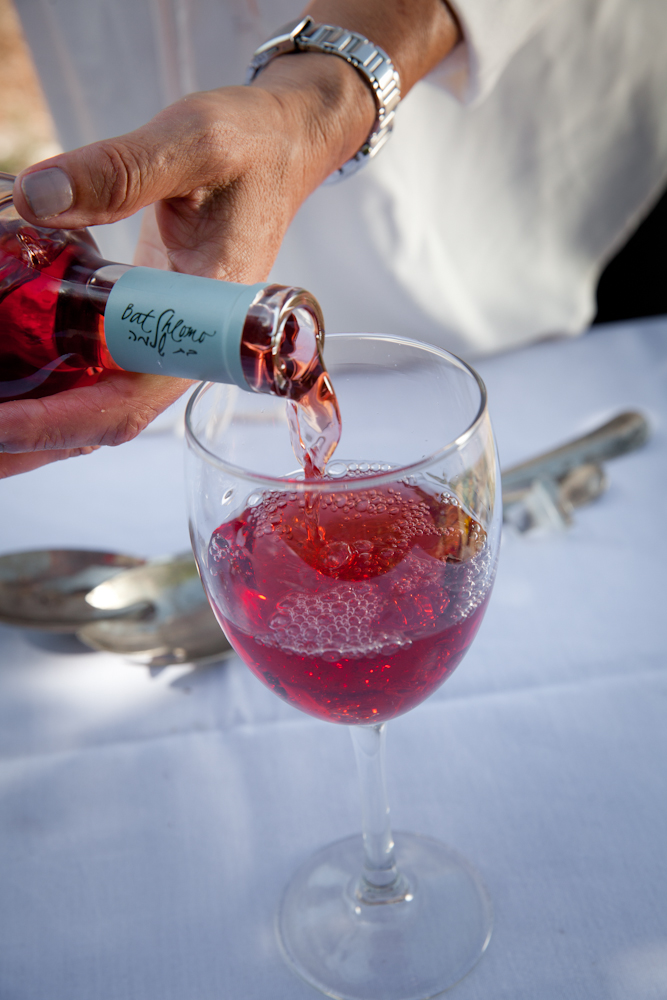 The cherry on the cake (which includes the town, the vineyards and the winery) is named after Betty Solomon de Rothschild, the daughter of Baron de Rothschild, and the mother of Baron Rothschild. She was a social leader and among the first Jewish entrepreneurs in the Land of Israel. It was not by chance that Elie and Arie chose to immortalize her image on the bottles of the wine. 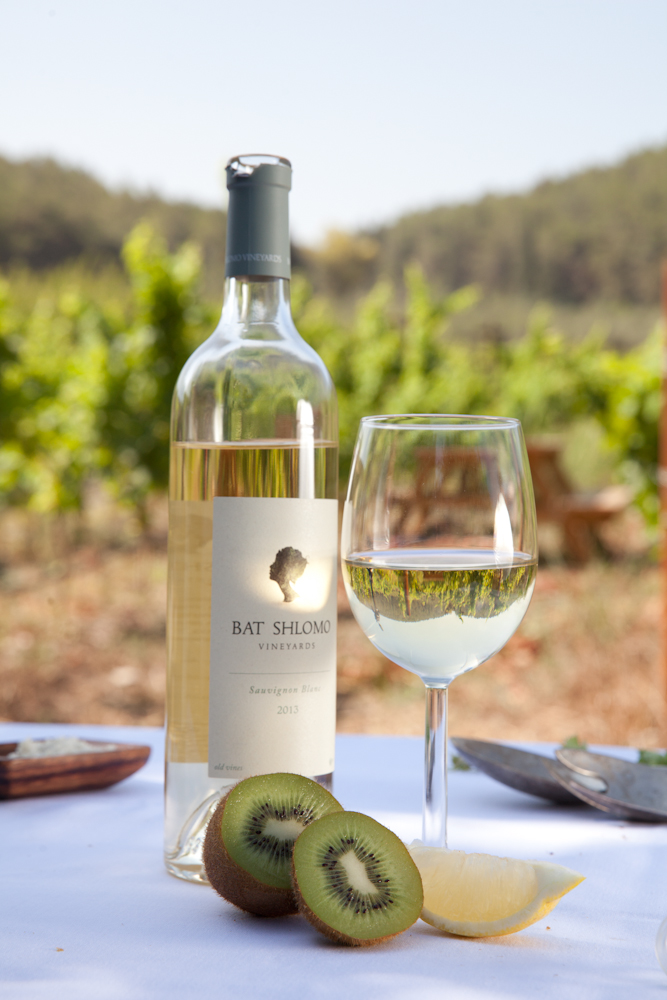 If you ask me, a Jewish history freak and wine lover, the story of “Bat Shlomo Vineyards” is a necessary lesson in order to understand the Zionist enterprise to which the founders aspired.

We should all drink Israeli wine and toast to Rothschild’s life vision, which is alive and producing fine wine.

*Credit for the pictures to Eyal Keren Photographer for “Bat Shlomo Vinyards”.

My name is Hagar. I’m 38 years old, born and raised in Israel and live the life of a teenage girl; therefore, I appear in my 20’s. Three years ago, (can’t believe it has been … END_OF_DOCUMENT_TOKEN_TO_BE_REPLACED